“Lens flare is created when non-image forming light enters the lens and subsequently hits the camera’s film or digital sensor. This often appears as a characteristic polygonal shape, with sides which depend on the shape of the lens diaphragm. It can lower the overall contrast of a photograph significantly and is often an undesired artifact, however some types of flare may actually enhance the artistic meaning of a photo.

Flare can take many forms, and this may include just one or all of the polygonal shapes, bright streaks, or overall washed out look . . . ”

-From Cambridge in Colour: A Learning Community for Photographers 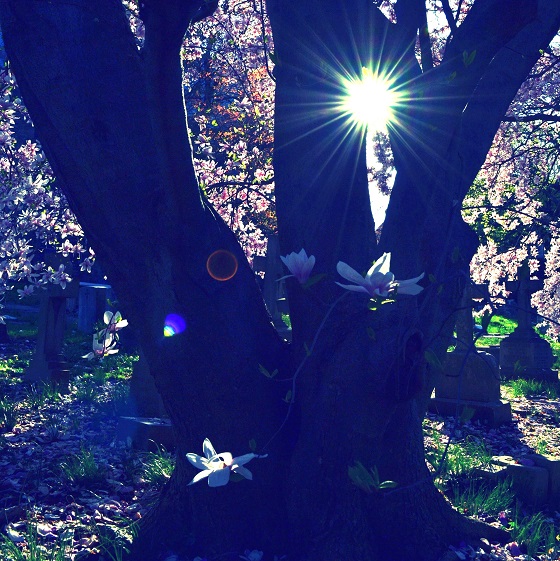 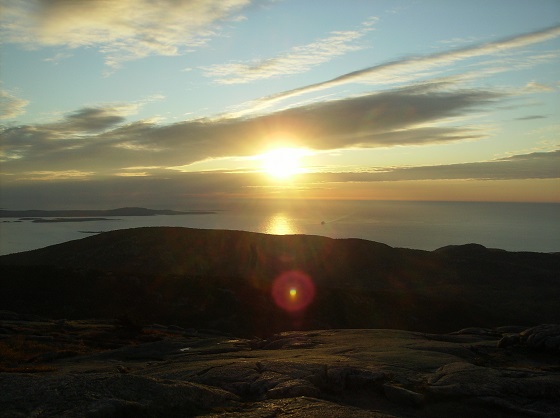 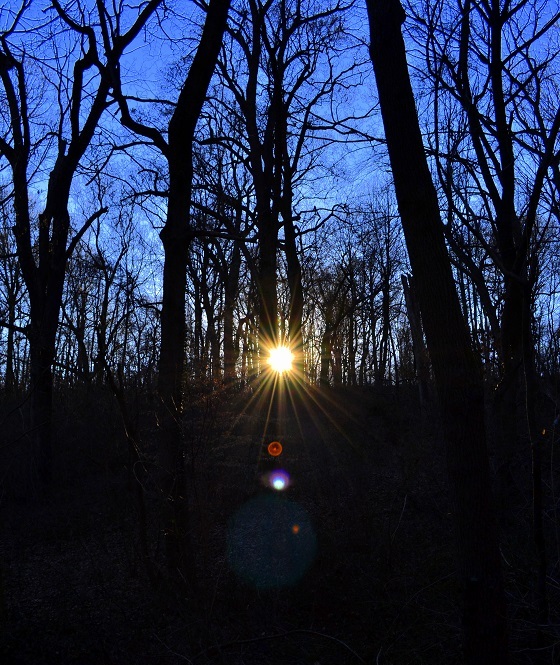