Philadelphia’s Laurel Hill Cemetery is one of America’s most notable burial grounds. Founded in 1836, during a time when the only options for burial were in overcrowded churchyards, Laurel Hill was established as a bucolic alternative where the living could bury their dearly departed.

In recent years, the cemetery was designated a “National Historic Landmark” — the first graveyard in the country to receive such a title. Many notable figures have been buried here, among them Civil War generals, Titanic passengers, artists, and industrial magnates. Even the fictional character “Adrian Balboa” had a tombstone erected here during filming for the movie Rocky Balboa. (The tombstone still stands in Laurel Hill today.)

In late November, the cemetery is resplendent with autumn foliage. Overlooking the banks of the Schuylkill River, Laurel Hill has one of the best vantage points of the river in all of Philadelphia. The cemetery is full of remarkable monuments to the city’s deceased, and since admission is always free (see website for hours and location), it is certainly worth a visit for travelers on a budget.

Following is a photographic glimpse at the cemetery on a quiet afternoon in November. 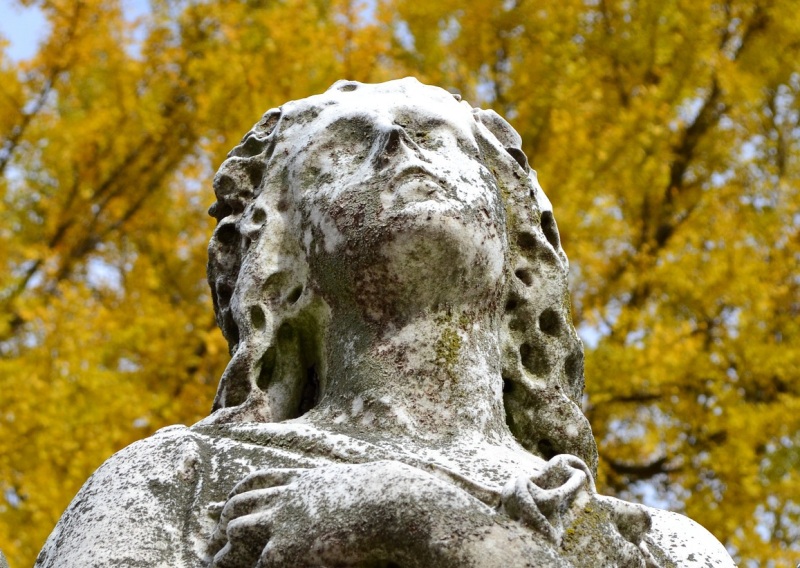 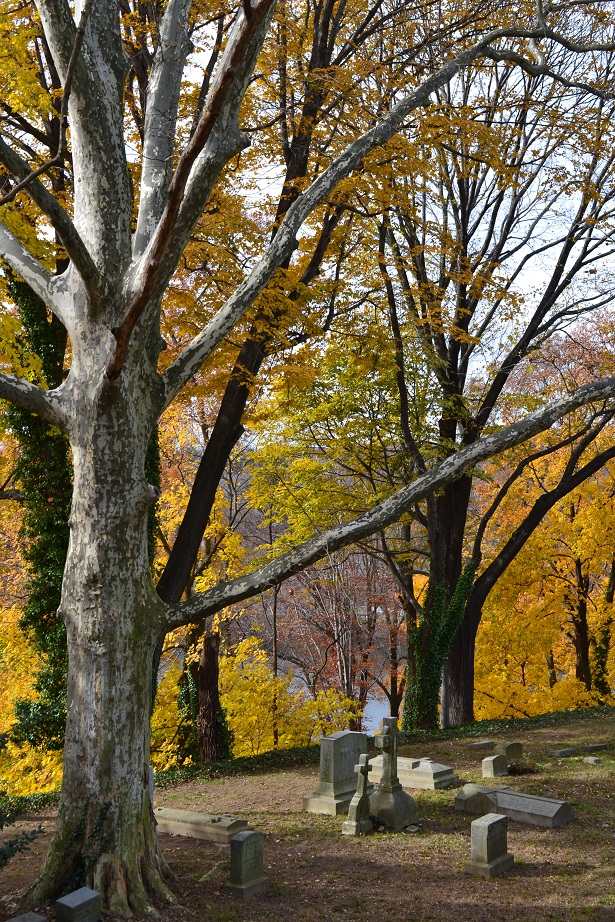 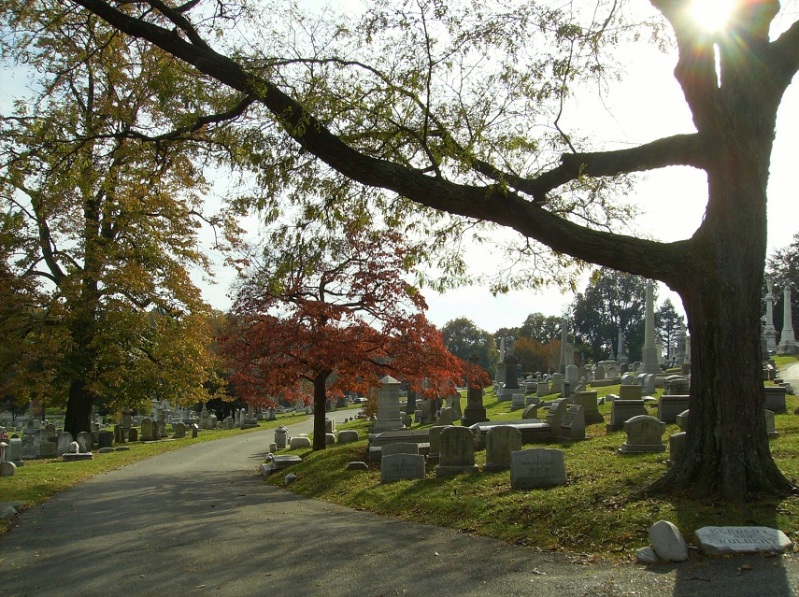 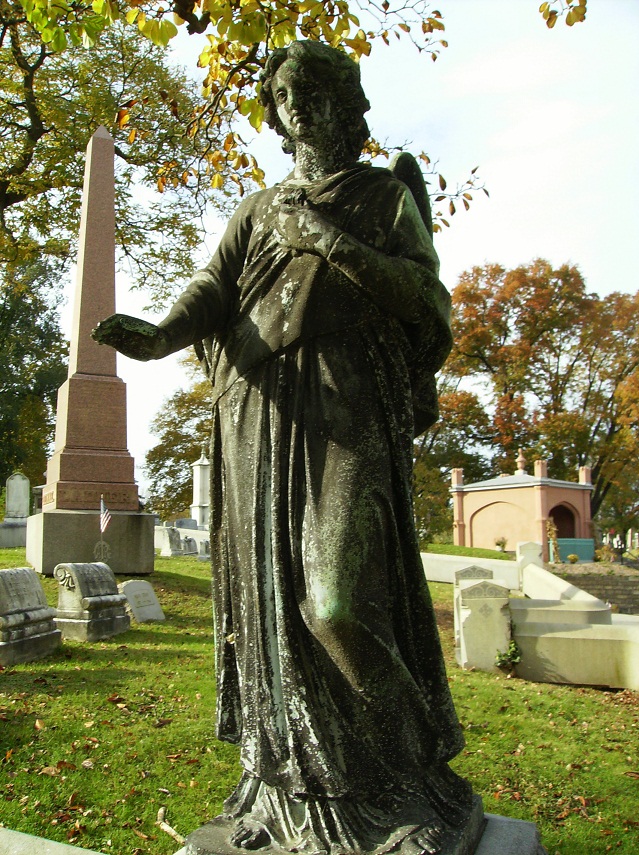